Well, I guess that isn't entirely true..the guest part. Mr. Kukol is the mastermind behind my new (and sometimes old) music musings that I share with you. So today, you get to enjoy some new tunes straight from the horse's mouth. Happy listening (and reading - it's much more fun than mine)!

ps- After his recommendation, I bought the entire album (and dig it). Just saying. He's good. 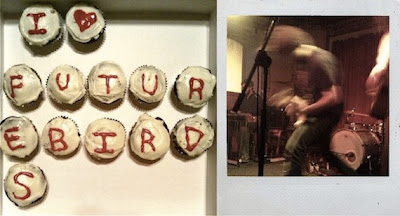 Chris Kukol's take on Futurebirds
A town with a rich musical history that boasts some of my favorite performances from bands
like Umphrey’s Mcgee and Yonder Mountain String Band; Athens, Georgia brings us a raw
sounding six piece called The Futurebirds. Combining twangy pedal steel with fast picking
mandolins and banjo give you the feel that these dudes are as happy practicing in a garage as
they are playing in front of hundreds while opening for the Drive by Truckers.

I’m a sucker for harmonizing vocals mixed with some alt country twang , and the song A.P.O.
has plenty of it. This is my favorite track on their debut album Hampton’s Lullaby.
I give you this version not because of it’s stellar sound quality, but because it shows the
boys totally rocking out and showing the aforementioned joy in just playing together. Also,
it’s performed at the 40 Watt Club in Athens, which was kind of like the southern version of
Manhattan’s famed CBGB for punk music throughout the 80’s.

I think this comment from one of my favorite music blogs pretty much sums it all up:
"Hoo Ha September 7, 2010 at 7:28 pm These guys are goddamn fantastic.
They’re everything I like about so many alt country bands rolled into one delicious twangy
rocking sandwich*." 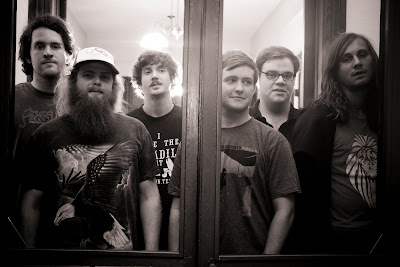 [image via all things go]
Posted by christin kelley at 10:54 AM 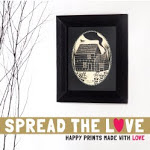 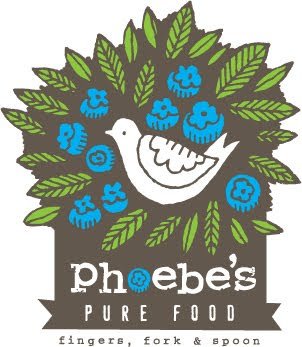 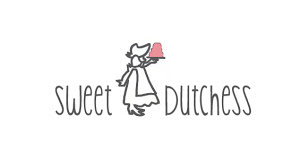